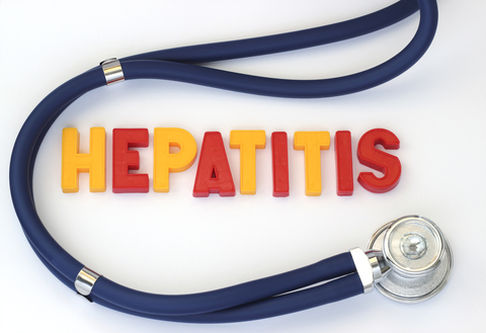 Several times a month, Jessica Wen, a pediatrician specializing in liver diseases, has a teenager show up at her clinic at the Children’s Hospital of Philadelphia with an unexpected diagnosis: hepatitis C. Injection drug use is a common risk factor, as is receiving a blood transfusion before 1992. But some of the teens Wen sees picked up the illness another way: at birth, from their mothers.

“I have diagnosed moms after diagnosing the kids,” Wen says, referring to mothers who have hepatitis C, didn’t know it and then passed it to their babies during childbirth. Wen estimates that about 1 or 2 of every 1,000 young children have chronic hepatitis C.

A study by the Philadelphia Department of Health points to what Wen and others in the medical profession see as a worrisome trend: Children with hepatitis C may be unaware of their diagnosis and the potential need for treatments down the road to prevent long-term liver damage.

The national increases in HCV detection among women of childbearing age, HCV testing among infants, and the proportion of infants born to HCV-infected mothers suggest increased risk for mother-to-child transmission of HCV . This risk might be higher in certain areas of the United States, as illustrated by the findings in this report for Kentucky, which might be related to increasing illicit injection drug use.