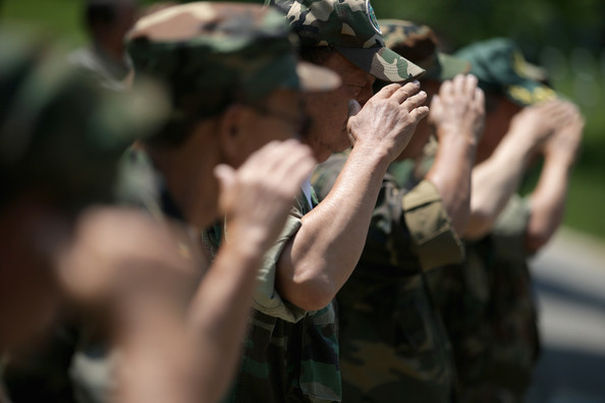 The U.S. Department of Veterans Affairs (VA) will provide hepatitis C virus (HCV) treatment to all veterans in its health care system, regardless of their liver disease stage. Under the new policy, people can seek treatment either in a VA facility or from an outside provider through the Veterans Choice Program.

Before now, the department said it could afford to treat only the sickest HCV-positive people in its system, citing charges of up to $68,000 per person from drugmaker Gilead Sciences for a standard course of treatment. Since 2014, the VA has treated nearly 42,000 people in its system with Gilead’s Sovaldi (sofosbuvir) and has spent nearly $696 million to do so. The VA expects to spend nearly $1 billion on the drug in fiscal year 2016.

Merck executives are still in negotiations with the VA over pricing of its latest HCV drug, Zepatier (elbasvir/grazoprevir), but have said that the drug is priced to ensure that all veterans in either VA program could access it.

Today, an estimated 200,000 veterans are living with HCV, including 174,000 who are enrolled in the VA health system. About 60 percent of veterans who have hep C served during the Vietnam War era.