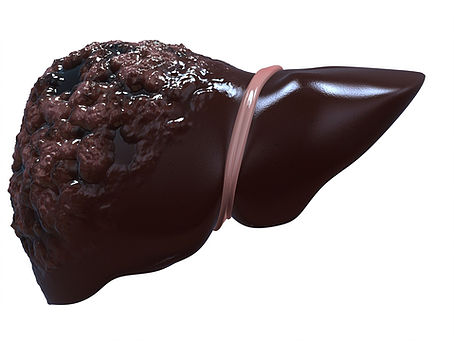 Annual updates on cancer occurrence and trends in the United States are provided through an ongoing collaboration among the American Cancer Society (ACS), the Centers for Disease Control and Prevention (CDC), the National Cancer Institute (NCI), and the North American Association of Central Cancer Registries (NAACCR). This annual report highlights the increasing burden of liver and intrahepatic bile duct (liver) cancers.

Among men and women of all major racial and ethnic groups, death rates continued to decline for all cancers combined and for most cancer sites; the overall cancer death rate (for both sexes combined) decreased by 1.5% per year from 2003 to 2012. Overall, incidence rates decreased among men and remained stable among women from 2003 to 2012. Among both men and women, deaths from liver cancer increased at the highest rate of all cancer sites, and liver cancer incidence rates increased sharply, second only to thyroid cancer. …….