Close Form
Home / Blog / We Are All Africans: A Highly Personal Migratory View of the History of Hepatitis B 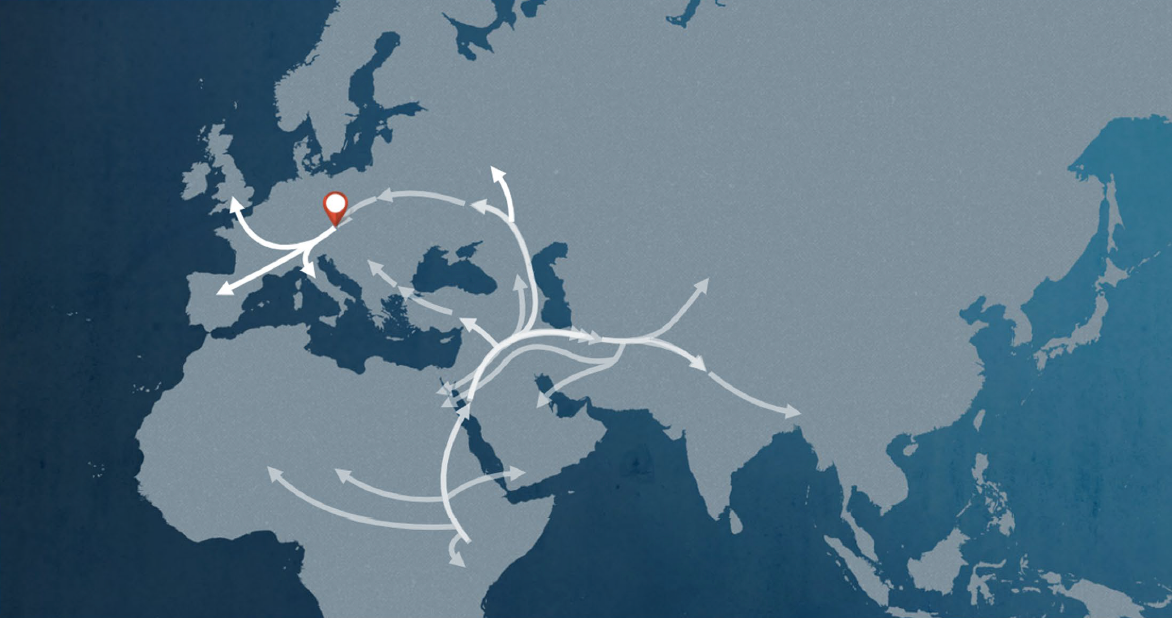 We Are All Africans: A Highly Personal Migratory View of the History of Hepatitis B

When I first focused my professional attention on HBV, I was certain of two things. First, what I cared about was testing and linkage to care, including antiviral treatment. Second, and completely separate, was a preoccupation with my family heritage that nominally was proposed to be only northern European. Results of recent research, however, have led me down a winding, fascinating coastal “beachcomber” trail that has given me a huge and abiding interest in the origins of human HBV. And along the way, I became convinced that my ultimate ancestry, like all other humans on the planet, is African, even though the family name Gish was either a variant from (Thomas) Geg in 1205 CE and originally dated back to Lords of the Manor in Norfolk in Saxon England before the Norman conquest, or was of German patronymic origin deriving from the personal name of the father of the original bearer and, in turn, from Old High German. In the 1600s, Gishes migrated from the chaos of England and Europe to North America (where the highest concentration of families of that name now reside) and other English colonies. And although some wonder fancifully whether the family name Gish may actually be Hindi or Oriyan, the number of Gishes in Africa is vanishing small.